When the Marpan were around Newman was much greener place because the Marpan could talk to the cloud rocks if rain was needed. 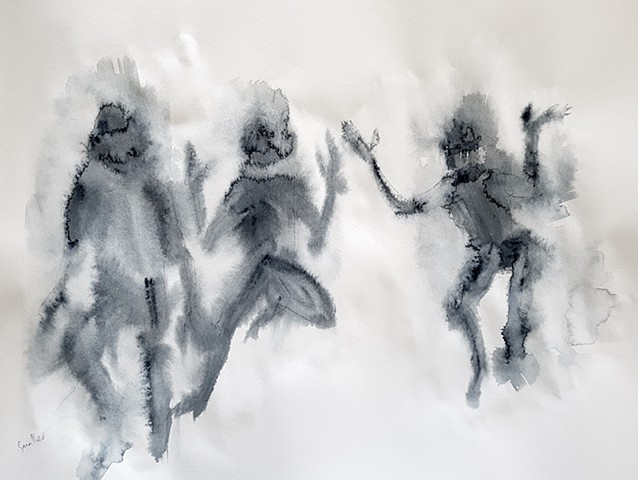 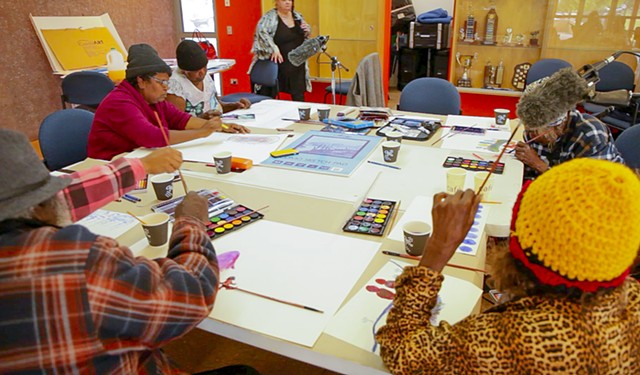 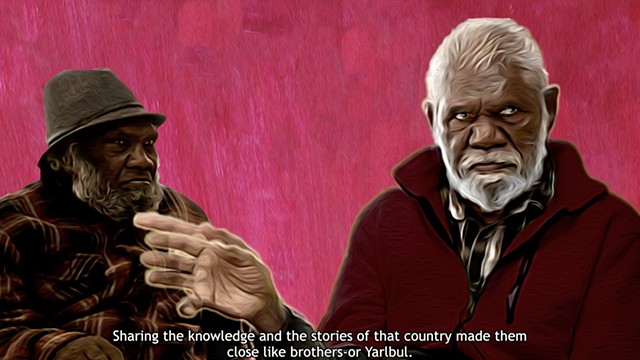 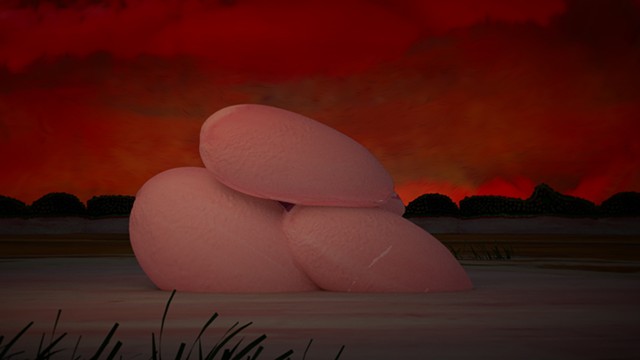 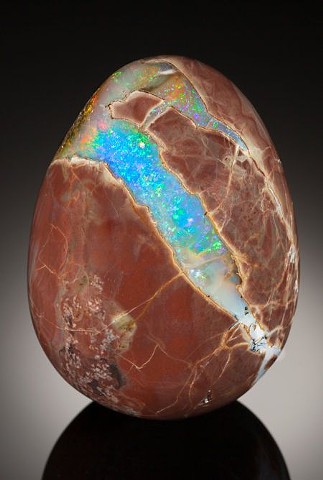 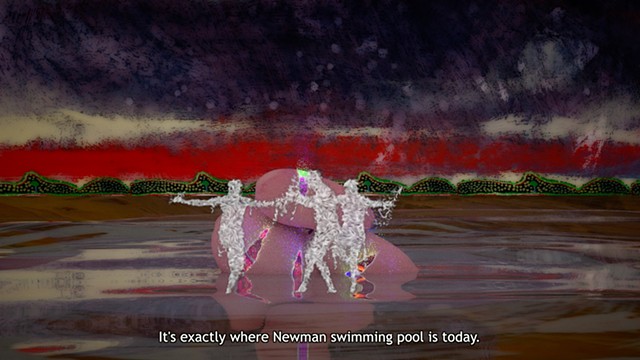 The Town Square will soon commence construction to become Newman's focal centre, establishing it as an inclusive, accessible and welcoming public space for the local community, celebrating the diversity of culture, heritage and art. Situated on a 3,356 square metre site, the Town Square works form part of the Newman Town Centre Revitalisation project, a $40 million initiative generated under Pilbara Cities.

The project includes extensive elements of Public Art through the engagement of the Nyiyaparli and Martu peoples. Art is a central part of Aboriginal culture, connecting the past and present, and the land with the people.

The Nyiyarpali magic men and women were called Marpan. When the Marpan were around Newman was much greener place because the Marpan could talk to the cloud rocks if rain was needed. The cloud rocks are still there but have been moved. Inside these rocks a small cloud had fallen. That little cloud could be talked to and would fly up and make rain. Even the station owners would call the Marpan when they needed rain to grow feed for their stock. The clouds above and rocks below are connected by the little cloud that fell. The cloud rocks sat in the river”.

LandCorp is facilitating discussions with the Nyiyaparli and Martu peoples to provide relevant artwork and interpretation that speaks specifically for Newman Country as part of the Newman Town Centre revitalisation. The significance of this opportunity is that it reunites traditional cultural management stories that were handed from Traditional Owners, the Nyiyaparli, to Traditional Custodians, the Martu, at the time of people being dispersed through Country.

“In this country, Nyiyaparli are the Traditional Owners and Martu are the Traditional Custodians. When the Martu people arrived on this Country due to being displaced from their land, the Nyiyaparli people, being smaller in number, passed custodianship of parts of their country to the Martu people in a formal gesture… A part of this gesture involved Nyiyaparli passing on stories relating to the country that Martu would now be custodians of ”. Public Art and Design Facilitator Lynette Wallworth.

The initial public art intervention is from the first peoples, the Traditional Owners and Custodians of Newman, Nyiyaparli and Martu respectfully. An Art Workshop held from 19 July to 24 July 2015 captured the Nyiyaparli cloud rock story, telling of ‘the magic men and women who talked to the cloud rocks if rain was required’. This public piece considers the story of how local country knowledge was passed from Nyiyaparli to Martu for custodian, ‘caring for country’, purpose.

The opportunity had been sensitively initiated through a meeting with the ‘Old Ones’ with the story portrayed as a painting. The landmark meeting was documented for heritage purposes and presented for viewing on the media screen in the transformed Town Square. The Rain Making Story will be the centre piece of the square and lead the prospect for many more local, inclusive and culturally diverse stories to follow.