WILL is set within a machine - a godless system of atomized spaces connected only by the transfer of data. Will himself is part puppet, part animatronic, part human. His search for escape is in fact a journey to understand himself and his world. 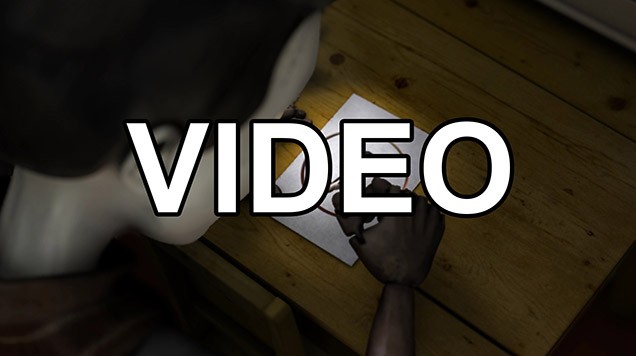 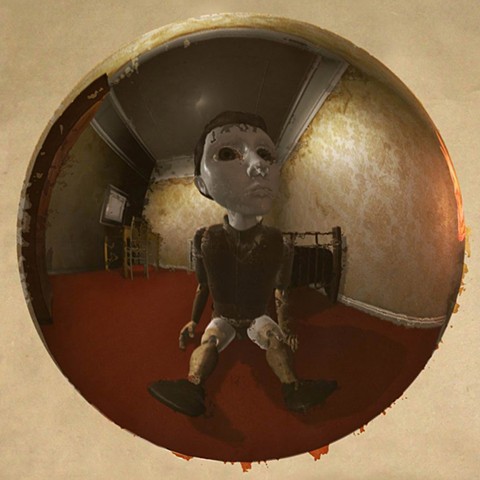 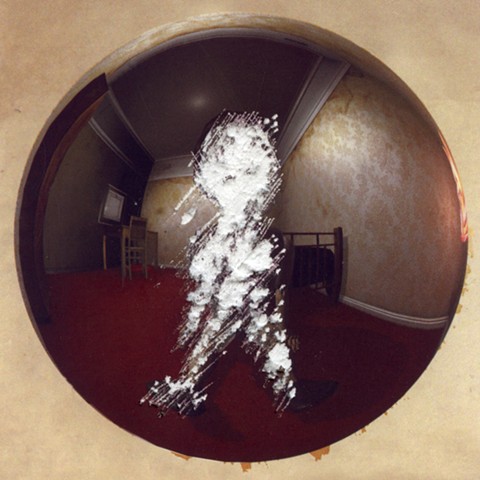 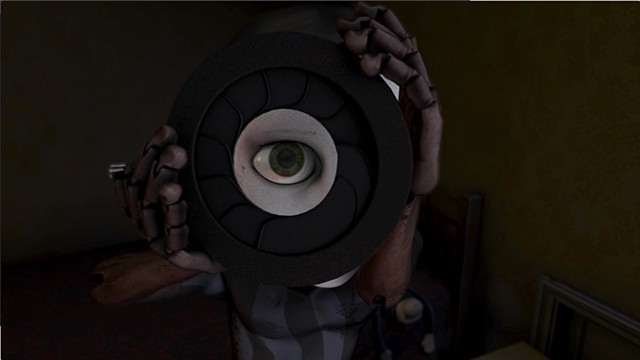 WILL is a metaphor for human existence. Will’s progress towards self-awareness forces a new engagement with his environment and its possibilities. The images and objects that appear in Will’s room initiate a dialogue with an “outside”. The very existence of this other consciousness shows Will that there may be more to his world than meets the eye. Will finds himself in a relationship of puppet to puppet-master. As he finds ways to “talk back” to his mysterious creator, he explodes the boundaries of his world.

Will’s journey resonates with the loneliness of the modern condition. People interact more readily with data and with objects than they do with their fellow human beings. Hidden away in isolated office cubicles and TV rooms, these anonymous souls are the focal points of many hundreds of data transactions. Like Will, these individuals store away images and text of personal significance to be later recycled, sampled, decoded and modified, allowing them to become the active creators of themselves and their world, rather than passive receptors of data.

This is a story about the search for transcendence. Will, like the puppet Pinocchio, achieves humanity through a series of trials. The machine Will creates is an extension of himself, constructed intuitively on the logic of his own “genetic” code. Stealing the Promethean fire, the creation turns creator. As he learns to manipulate objects and ideas, he learns the secrets of his own nature.