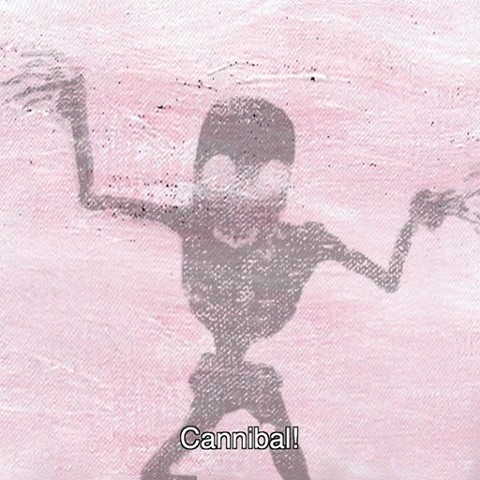 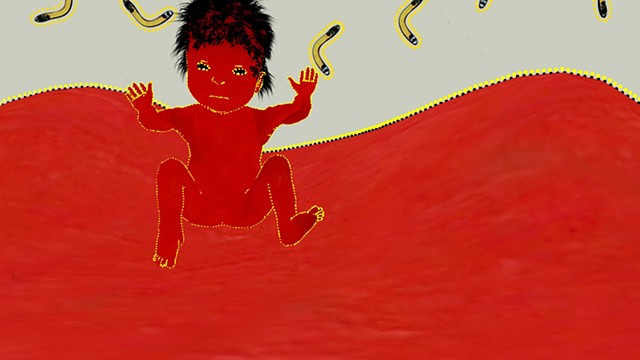 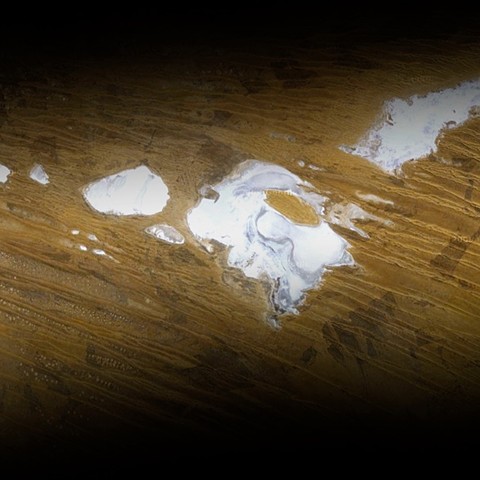 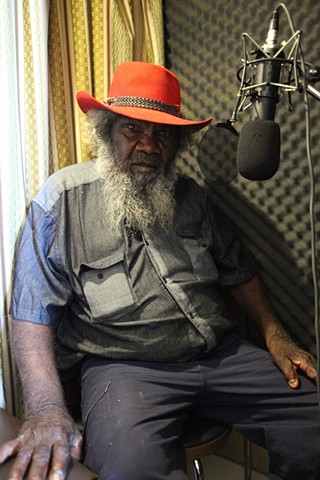 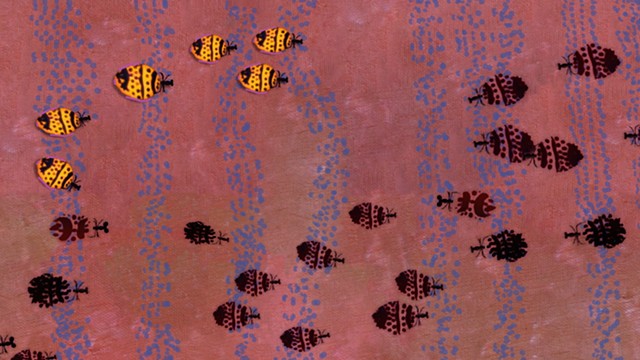 Kumpupirntily (Lake Disappointment) is the dangerous heart of Martu country in the Western Desert, Western Australia – it is a place where cannibal beings live beneath the surface of the salt lake, a place where Martu fear to tread. Yunkurra Billy Atkins is the great animator of the dark narratives that score this country, and his beguiling paintings have intrigued and challenged art lovers for many years. Now new audiences are invited into the world of his art, his imagination and his country, as Yunkurra’s paintings are brought to life through a unique collaboration with award-winning animator Sohan Ariel Hayes. Cannibal Story gives sound and motion (and a touch of violence) to the beauty and danger of Yunkurra’s wondrous, original paintings.

Beyond its inclusion in We don't need a map, Cannibal Story has also screened in a number of highly celebrated film festivals and screen events around the globe:

This is a co-production of Fremantle Arts Centre, City of Fremantle and Martumili Artists, Shire of East Pilbara. Supported by Martu People Limited and BHP Billiton